I feel like i should put more shit on the sides here like it looks really empty everyone else has a bunch of flashing buttons and shit here i wonder were i find those?? I'm sure there's like "Neocities button collection pages" but whenever I try to find them I only find small collections. i see people with such specific ones, maybe they make their own? That would be pretty cool I like making my own assets for my website. i even made the crusty jpgs used for the background images. you can use them too if you want, just right click on the BG and open the image in a new tab. I don't mind. I'm one of those cool guys that likes to share stuff for free. Yeah, i'm really really cool.

Here are some of the animations that I've made. There are more on my YouTube and various other social media accounts, but you can find most of them here.

For my 25th birthday, my youngest brother made a mouse out of yarn and paper clips and beads and so on. He left it sitting on the table, but I didn't realize it was meant to be a present for me (my younger siblings leave a lot of random crafts lying around my parents' place). I accidentally squished the mouse by putting another present on top of it, I forgot that it was there. It made him really sad, almost like he thought I did it on purpose because I didn't like the present he made for me. Because of that I made this animation over the next two and a half months, it was sort of like my way of apologizing. I went for a Toy Story 1/Veggie Tales sort of feeling, I think it turned out nicely.

I made this because I felt the urge to make a short but high quality animation that was extremely cryptic and weird. I like to compare it to the "You're not perfect" scene from Courage the Cowardly Dog - I wish there was more stuff like that, so I made one myself. So what does this video mean? Well, that's a good question. :^)

This video was meant to make fun of all those stupid "explainer videos" you see on facebook and instagram. It was pretty quick and fun to make compared to my other videos. Now I want to make something similar but base it off of tiktok's version of this, y'know the videos talking about some random BS accompanied by a narration done in a stilted sounding "influencer voice."

As you can tell, I'm not much of a 2D animator compared to my 3D stuff. This was my final project for the one single 2D animation class I took in college. I remember how pressured I felt working on this because I bit off more than I could chew for the time limit we had. As rough as this turned out, I would like to revisit 2D animation again one day, it has a certain charm that you can't get from 3D. Plus drawing is fun.

This was the one and only commissioned project I ever worked on. It's a Five Nights At Freddy's fan song music video. I have never played a FNAF game before and am very much NOT the kind of person to watch fan music videos about this series, but at the time I took this commission I was poor and desperate for a way to prove to my parents that going to college for animation was not a waste of twelve thousand dollars. I'm actually really proud of how it turned out, it ended up turning into the most ambitious thing I've ever animated (I hope to change that one day with a more ambitious original project). I want to compliment the guy who commissioned me to do this (Noah McKnight - not the same Noah as me), he was very patient and easy going, willing to give me all the extensions I asked for. Plus the song he made was pretty good. And honestly, I think this video was the portfolio piece that was responsible for getting me the job that I currently have - a job that pays me well enough that I'm not freaking out about money every day. So I'm really happy that I made this thing, and I consider it a major milestone for my """career."""

Another college project - most of the animations on my channel are from my time in college. This assignment was to "use toon shading and include cloth physics in at least one shot." I was getting into instrumental surf rock at the time which somehow inspired me to make a desert car chase set in the 1970s. My Dad is really into muscle cars and as a result I'm kinda into them as well, so I decided to make the main car a Plymouth Cuda and the police cars are Dodge Monacos like in The Blues Brothers. I attempted to include some historical worldbuilding on the newspaper shown at the beginning, the reverse side has the headline "OAPEC ENDS OIL EMBARGO" which was supposed to be visible when the newspaper blows away, but in the final animation it gets too crumpled to read. Oh well.

One of my earlier projects. Despite only being a head, I still somehow managed to make the character's movements look awkward. The lipsyncing especially makes me cringe. I also had a stuffy nose when I recorded the dialogue, which you can hear if you listen for it. Despite all of this, I still think the script is good, which is why I've included it here. And also to pad out the page a bit more.

This animation was the first proper animated short that I ever made (you can tell because it looks like shit). It was the final assignment of my first year of college - the assignment was to have one animated humanoid character and to be at least forty seconds long. Mine had two characters and was more than double that length. Needless to say, I bit off more than I could chew and I remember staying up till 6:00 AM multiple nights in a row to get this thing done (and then going to my 10 AM classes shortly after). I don't know how I survived off of so little sleep back then, I think it was because I was just so damn excited to finally be learning how to do stuff like this. As low quality as it is, I have a lot of fond memories associated with the time I spent making it. I recently found out that my college now shows this animation to new students at the start of each year to give them an idea of what they'll be learning. That makes me feel pretty proud. 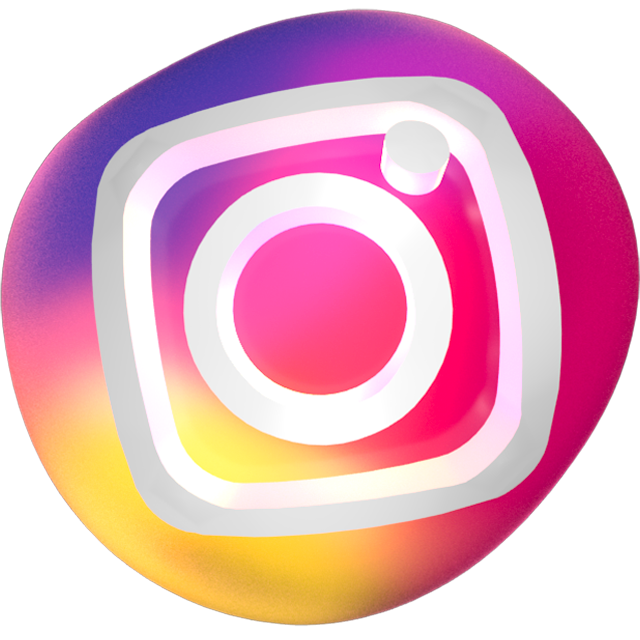 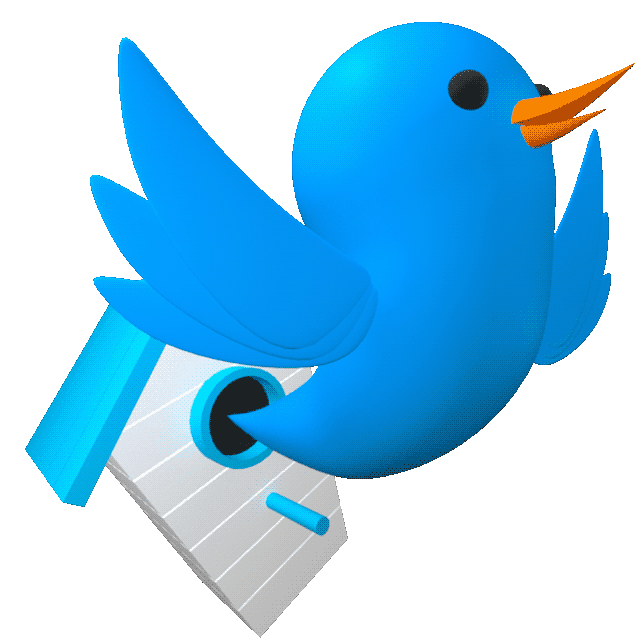 Does having a really busy looking website actually make it "better" though? I mean I know by modern web design standards it's considered bad but based on what most websites look like these days i don't think they're in much of a position to say that kind of stuff. I kind of like the "1 million flashing gifs" look, even if it gives you a stroke when you look at it.